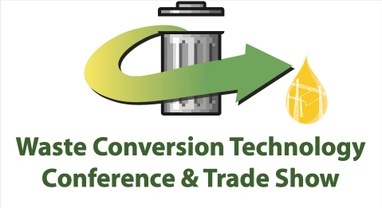 Steven Torres has over 20 years of experience in  municipal law, including construction and public-private partnerships and has been a project advisor and chief legal counsel who has managed in excess of $1.5 billion in project value in the areas of utilities, water and wastewater, transportation, building construction and renewable energy.  Attorney Torres has significant knowledge and experience in state, federal and local regulations including  zoning, land use planning, and building and environmental permitting. His range of experience in state and federal regulatory permitting, enforcement, compliance and litigation includes work under the Clean Water Act, Safe Drinking Water Act, National and State Environmental Policy Acts, the Comprehensive Environmental Response, Compensation and Liability Act among others.

Attorney Torres is nationally recognized in his practice area and is a frequent lecturer, guest speaker and teacher/mentor to other practitioners. He is also an author, editor and lecturer for various national, international and regional government or industry trade groups, and co-edited the Second Edition of MCLE’s “Massachusetts Municipal Law”. Attorney Torres has had several essays published in the areas of labor law, international law, municipal law and constitutional law. He is a sought after speaker on municipal law, renewable energy, emerging technology and alternative delivery construction project development.  Attorney Torres has been a national panelist for the Design-Build Institute of America, the National League of Cities, the American Water Works Association, the International Municipal Lawyers Association, the Solid Waste Association of North America, the Massachusetts, New Hampshire and New York municipals and bar associations and other national and regional organizations.

Prior to joining West Group Law PLLC, Attorney Torres served for thirteen years as a city attorney for four consecutive mayoral administrations in two cities. He was Corporation Counsel for the City of Fall River, Massachusetts and City Solicitor for the City of Taunton, Massachusetts. He served in the U.S. Air Force from 1987-1990 as a nuclear operations officer.